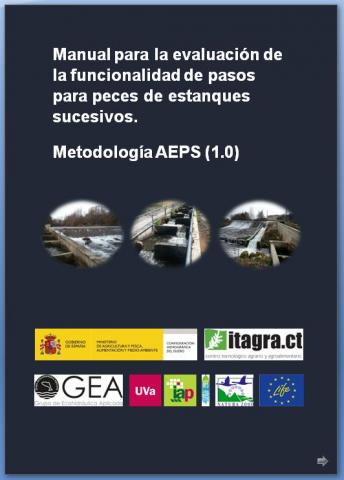 The works included in the agreement were:

Regarding the points raised in the first three points, you can consult both the methodology and results of these evaluations: Summary of performance evaluation of fish steps associated with hydroelectric plants in the basin of Duero.

With regard to the diffusion and dissemination point, in January 2016, the first edition of the Technical Conference on Measures to Improve Control and Monitoring of Fish Passing Devices in the Duero Basin was held at the PRAE facilities in Valladolid, based on the work done so far (Link to the program of the conference)

A summary of the issues discussed at the conference is available at the following link .