A2.- Inventory of habitats of community interest of SCI / SPAs Fluvial and Mediterranean Wet-lands in Castilla y León 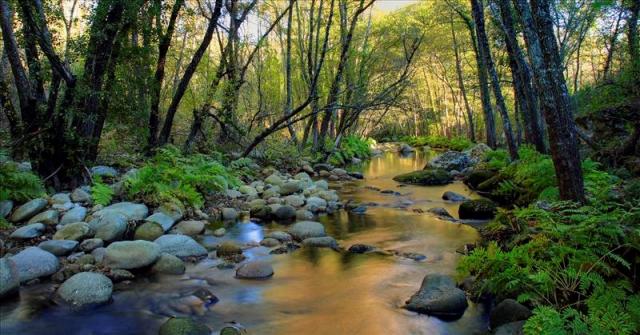 This action focuses on the detailed mapping of habitats for 9 wetland SCIs and another 30 river SCIs for which there is currently no detailed cartography or where those whose boundaries have been modified as a result of the application of the A1 action. The area to be mapped in this action is calculated to be at 93,223 hectares, of which 53,130 correspond to the ZEC area while the rest (42,093 hectares) represent the buffer zones.

For its elaboration, the methodology has already been in use since 2002 by the JCyL and the Universities of León and Salamanca which used to carry out the Detailed Cartography of Habitats in the Natura 2000 Network.

The variation implemented to this methodology is the inclusion of 50 meters buffer around rivers and wetlands, which allows in the interanual variations a margin of the channel morphology and habitat layout, as well as the evaluation tasks and disease management.

So far there have been two partial deliveries for this work, in October 2017 and January 2018 respectively.

You can download a memory of both deliveries in the following links: